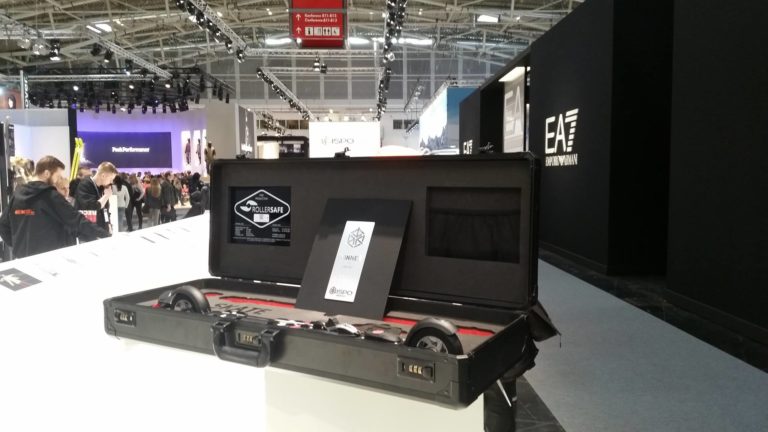 RollerSafe AS has been appointed WINNER of the ISPO AWARD 2016/2017within product category Cross Country Ski, for the unique rollerski RS Skate with wireless disc brakes. It is the second time RollerSafe wins a design award at ISPO; In 2013, the firm also won ISPO Brand New Award.

“We appreciate the ISPO AWARD 2016 as a recognition of many years of design, development and testing”, says founder and inventor of RollerSafe, Atle Stubberud.

The award-winning brake technology was launched in the market in 2015, through the rollerski series RS Skate and RS Classic. RollerSafe has been appointed as official supplier to the Norwegian Ski Federation.

“We have during the last years received massive response and world-wide requests for our brake technology, confirming the true and urgent need for a safe and easy way to control speed when rollerskiing”,. “We hope our concept will enable more people to use rollerskis and to go new and steeper tracks without fear of injuries”.

Give me a brake for Christmas! 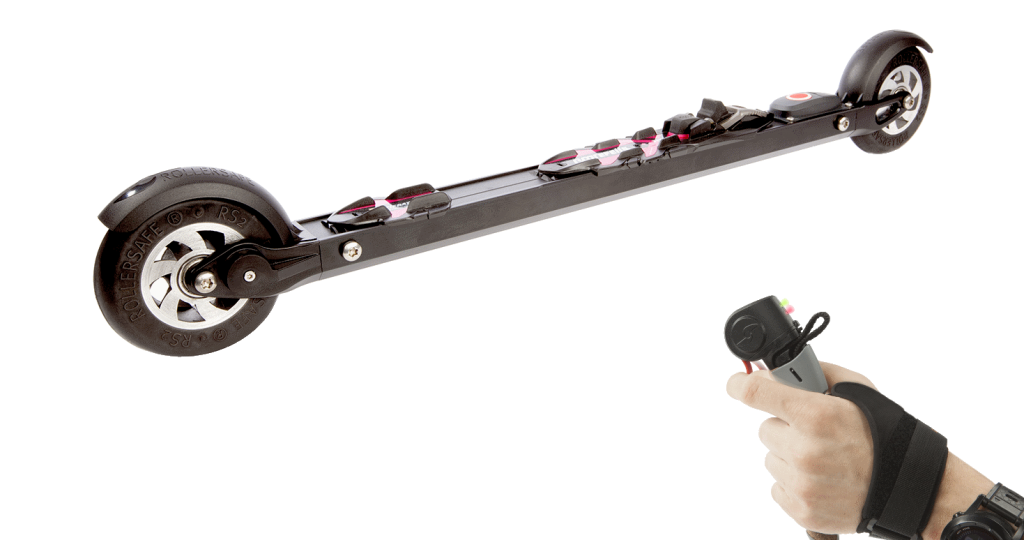 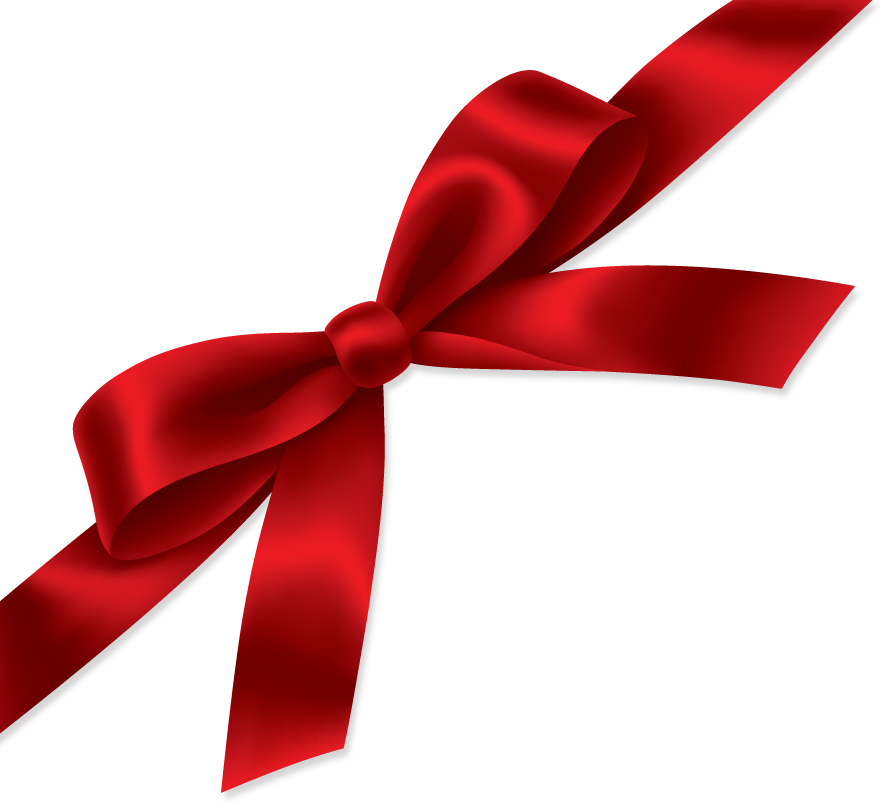 Valid on RS Skate classic and complete until 15th Dec. Delivery from Feb 2020, well before the season.